The following changes will be implemented in Corezoid 5.9: 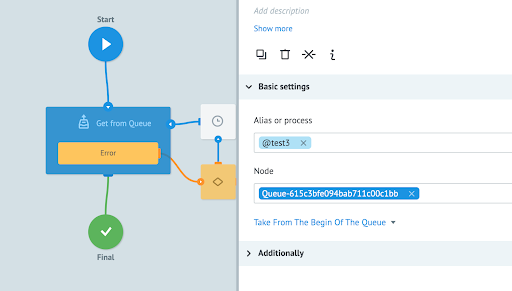 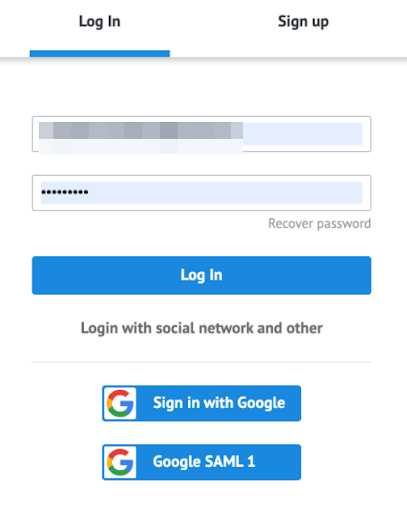