In future versions Corezoid will no longer support the following:

Please, update the existing links to your objects (see End of Support) 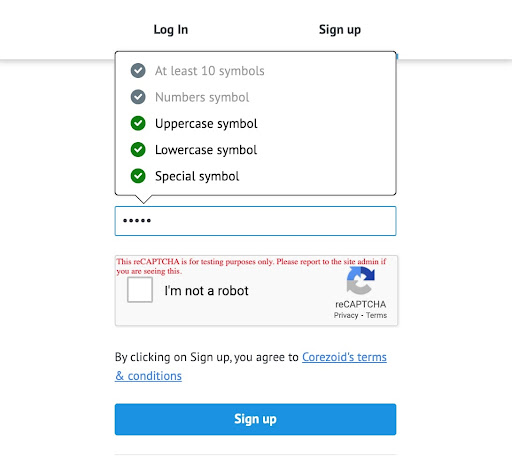 You can change and / or disable the specific password requirements by making changes to the config.

This setting works only for capi_site_box_solution = false shipment option.

When the parameter is set to “true”, common company users can see all API keys created in the company and copy them. API keys can only be deleted by the administrator and the owner of the company:

When set to “false”, common users can see and copy only the API keys created by them in the company: 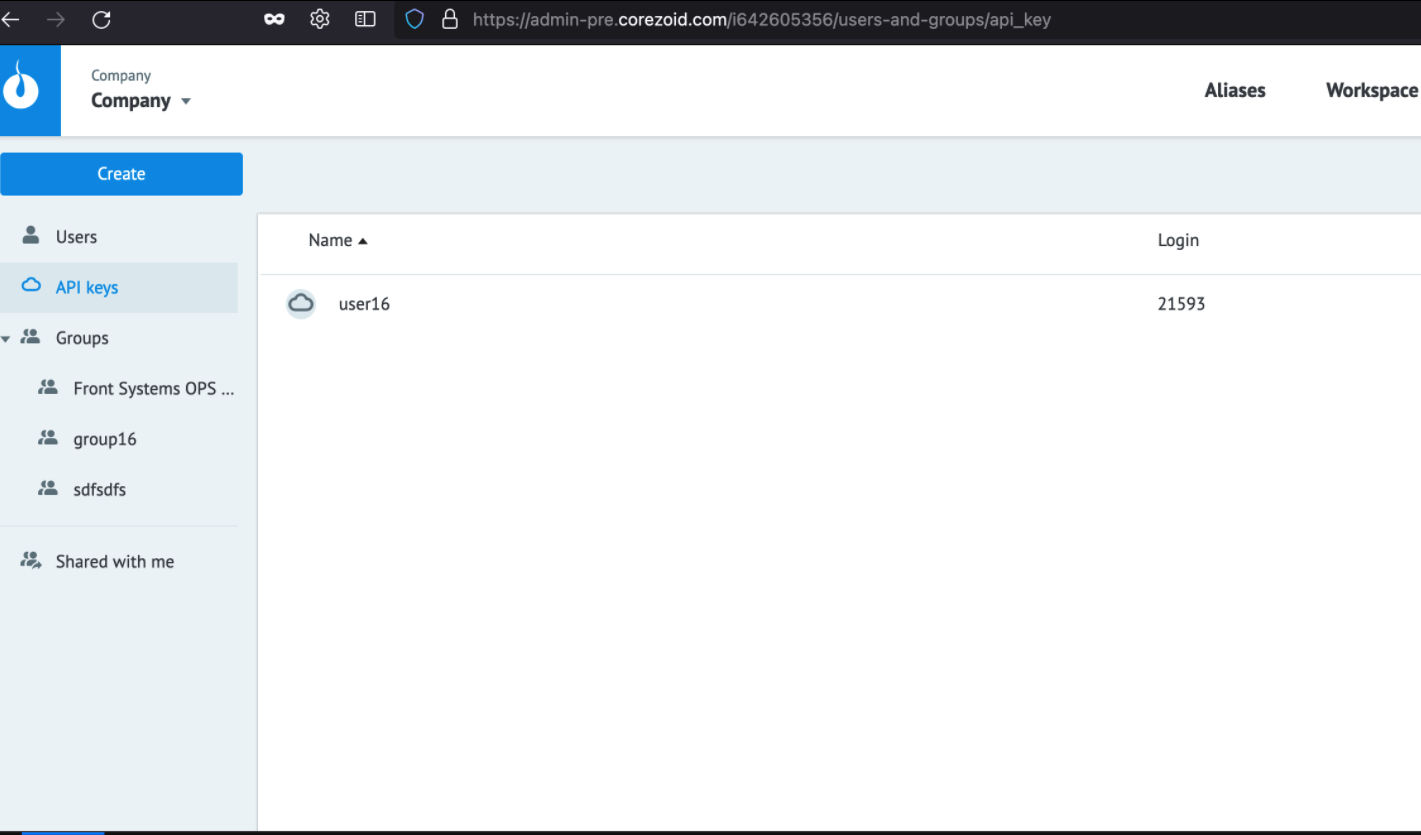 With that, all the company API keys are visible and available to the company administrator and owner for copying and deleting.