The following features have been implemented in Corezoid 5.10:

If there is a task parameter that contains the "|" vertical line symbol, it will be put in quotes to escape the special character. This measure will enable uploaded CSV files that contain vertical lines as separators to be parsed correctly.

Library Update
7. The moment.js library was updated to version 2.29.3. The library has backward compatibility with the old version.

UI
8. The context menu in a Workspace was changed to a drop-down menu accessible when clicking the root folder name: 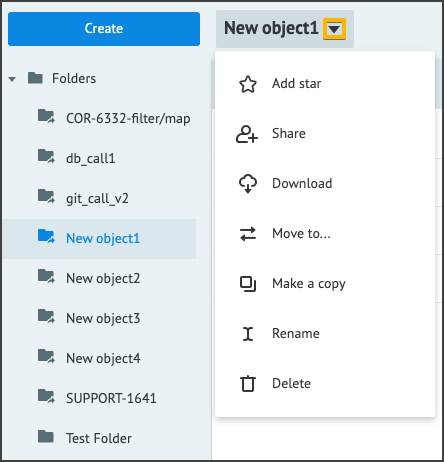 The window will also appear when pressing the Remove all tasks button. 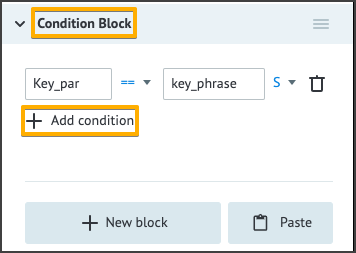 When both checkboxes are checked a user can’t uncheck the Add system parameters to the request box before unchecking the Sign the request with the secret key box.

In Modify Task node, the description was updated to “Alias or process in which you want to modify the task”:

API
5. The ability to configure the method for company creation using the companies_manager: mapi | corezoid_internal parameter was added.
This option enables a user to create a new company in Corezoid without providing their phone number and entering an OTP password. With this option selected, the user only needs to enter a new company name and save it.